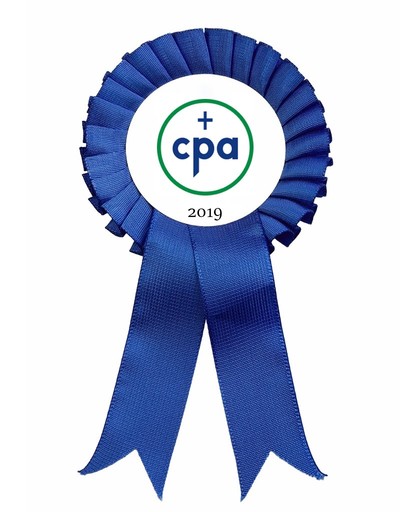 The 2019 Catholic Press Association Book Awards were announced during the Catholic Media Conference, June 18-21, 2019, in St. Petersburg, Florida. This year's winners include seven titles published by the University of Notre Dame Press. We are proud to represent these important works and distinguished authors whose books have been recognized in diverse categories such as theology, history, memoir, and religious art.

The winning titles include:

The Kingdom of Man: Genesis and Failure of the Modern Project by Rémi Brague (Catholic Ideas for a Secular World series)
"No one ranges over the history of ideas like Rémi Brague. The Kingdom of Man is not just an index of Brague's astonishing learning but a pulsing inquiry into the dreams of our modern imagination. Those dreams, contends Brague, re-worked reality itself and proposed a human innocence that is proving far from benign." —Graham James McAleer, Loyola University Maryland

Óscar Romero’s Theological Vision: Liberation and the Transfiguration of the Poor by Edgardo Colón-Emeric

"Though the life and tragic murder of St. Óscar Romero have garnered much attention, his theology needs further exploration. Edgardo Colón-Emeric’s fine study brings out the richness of Romero’s thinking on themes such as Christ, salvation, the church, and Christian hope. Richly connecting this contemporary martyr and saint to the ancient richness of Christian theology, Colón’s book demonstrates how Romero's courageous defense of human rights sprang from a powerful theology of transfiguration." —Michael Lee, Fordham University

Soldiers of a Different Cloth: Notre Dame Chaplains in World War II by John F. Wukovits
"This is a story that is untold and yet so important and appealing to all who believe whether Catholic, Protestant, Jewish, or agnostic. It should be read by anyone who wishes to know more about individual sacrifice, bravery, and suffering sustained by individuals during wartime for love of their fellow brothers." —Robert LeClercq, volunteer, National Museum of the Pacific War

Beyond East and West by John C. H. Wu
"John C. H. Wu's autobiography, Beyond East and West, reveals the development of his thought, arriving through experience at the conclusion that the wisdom in all of China's traditions, especially Confucian thought, Taoism, and Buddhism, point to universal truths that originate from, and are fulfilled in, Christ." —John A. Lindblom, University of Notre Dame

The Architecture of Law: Rebuilding Law in the Classical Tradition by Brian McCall

"A masterful contribution to constructive jurisprudence in the best tradition of the ongoing encounter between reason and Christian faith." —Patrick McKinley Brennan, Villanova University

Of Labour and Liberty: Distributism in Victoria, 1891–1966 by Race Mathews

"Race Mathews has spent decades piecing together how an ancient church gave rise to some of the economic miracles of the modern world. With rigor and care, he tells a story that has been too quickly forgotten. And he offers something better than miracles, as well: this history puts past triumphs of cooperative business back within the future's reach." —Nathan Schneider, University of Colorado Boulder